Ten great inspirational films to lift the mood in lockdown

If you’re in need of an uplift whilst in lockdown, why not check out these movies suggested by John to lighten the mood and help you feel even more grateful for your life.  Many of these movies are based upon true stories of people triumphing over adversity.

This is still probably my all-time favourite movie about a man who overcomes unspeakable adversity to achieve a personal triumph.  Tim Robbins plays a banker (Andy Dufresne) in the late 1940s who is wrongly accused and convicted of murdering his wife and her lover.  Shawshank is the prison where Andy Dufresne is sent to do his time and he develops a friendship with a character (played by Morgan Freeman) who “knows how to get things”.

This is an intense movie with some difficult to watch moments.  However, Andy Dufresne retains his dignity and as Morgan Freeman famously says: “I have to remind myself that some birds aren’t meant to be caged. Their feathers are just too bright.  And when they fly away, the part of you that knows it was a sin to lock them up does rejoice…”.  Just wonderful.

This is one of Kirsten Dunst’s very first movies as she plays a “messed-up” teenager who is the daughter of a congressman in LA.  She meets a boy called Carlos who has high ambitions of flying planes in the US navy.  Carlos is willing to love her as being crazy/beautiful rather than her father’s view of her being self-destructive and a lost hope. This is a compelling story of a young woman who finds herself and courage she never knew she had.

This movie is based upon a true story of a boy abandoned by his mother is found and adopted by a “well-to-do” family, after Sandra Bullock (the mother and who is brilliant in this movie) finds him wandering the streets.  The boy, Michael Oher, is talented at sports but can hardly read or write.   However, with the support of his new family, he is able to turn his grades around which leads to the real possibility of him playing college football.  This movie shows how when children are given a fresh start, they really can go on to follow their dreams.  Thoroughly recommended to warm the heart and for a good chuckle.

The Greatest Showman needs no introduction to most people.  If you haven’t seen this movie, it’s one of the truly great inspirational musicals based upon the story of the circus visionary P.T. Barnum (played by Hugh Jackman) and his journey from rags to riches (and back again!).  His circus acts are a collection of society’s “mis-fits” and they sing in the movie’s most moving and inspiring moments of embracing their “flaws” and being loved for who they are.

This movie combines great song writing with wonderful story telling and is a pick-me-up for anyone who is going through tough times.

In this movie, Jack Nicholson plays a ruthless businessman called Edward, who makes his money running private hospitals.  However, he becomes sick and finds himself in a bed next to Carter (Morgan Freeman) in his own hospital.  They create an unlikely friendship based upon their common cancer diagnosis – particularly given Carter is a local car mechanic.

The two of them draw up a “bucket-list” of things they would like to see and do before they kick the bucket!  They become inspired by the list as they travel the world in Edward’s private jet.  They both re-discover what is really important to them as they tick off the items on their bucket list.

I must admit I never liked any Jim Carey movie until I saw this one.  This movie is a tongue in cheek and fun look at the messages motivational/positive thinking seminars!  Jim Carey plays Carl, a man stuck in a rut in his life and he meets an old friend who brings him along to one of these seminars.

Carl is convinced by a motivational guru that his problems lie in not saying “yes” to life.  He is given the task of saying “yes” to everything he is asked which leads him to a hilarious run of events involving a new girlfriend (particularly when old friends realise they can get him to do anything they want!).  There is a deeper message that emerges at the end of the movie, and this film will leave you inspired to say yes to even more things in life!

This is one of Matt Damon’s first big roles. He plays Will Hunting, a dysfunctional young man who is one of the caretakers at a leading USA university.  His mathematical abilities emerge in the movie as he solves problems set for the university students by the professors on the board overnight.  Robin Williams plays his psychiatrist, Sean and we see that Will resists conformity and Sean’s “do-gooding” approach.

This engaging and inspiring film is for anyone who wants to find the courage to help themselves or others to recognise and achieve their full potential.

In this entertaining animated movie, we follow the inner and outer story of a young girl called Riley who moves to a new city with her parents.  This Disney/Pixar movie brilliantly personifies the negative and positive emotions that we all feel from time to time as we get to know sadness, fear, disgust, anger and joy taking turns playing with the girl’s emotions.

This strangely titled film, based upon a true story, has made it deservedly into our top ten.  In this heart-warming movie Benjamin, a single father (played by Matt Damon) changes his and his family’s life when he decides they need a fresh start after the death of his wife.  With absolutely no previous experience, he decides to buy a run-down zoo!

The family face financial ruin and challenges from the local zoo inspector.  There is romantic interest in this one too with Scarlett Johansen playing head zoo keeper.  Another recommended heart-warming watch.

This is a great watch, particularly if you love food!  A family forced to leave India, move to the UK, but decide to move again due to the weather. By serendipity they arrive in a small French town and set up a curry house directly opposite a local restaurant of high-class cuisine with a Michelin star.

As the story unfolds, the father comes to realise his son has tremendous talent as a chef and that at some stage he has to let his son go from the restaurant to realise his potential.  This movie includes Helen Mirren as the owner of the French restaurant.  Tensions between the cultures slowly dissolve as Helen Mirren’s character and the boy’s father realise that they have a common interest.

If you like great food from different cultures and watching someone reach their potential then you’ll love this movie.

So, if you are in need of a pick-me-up today, grab your duvet and snuggle up on the sofa. We have these movies (and others) at the retreat for guests to watch in their rooms.

We hope you find these movies as uplifting as we do. 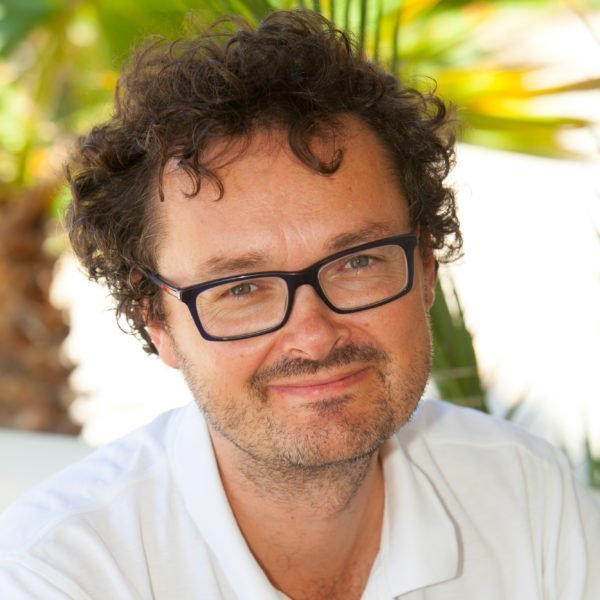 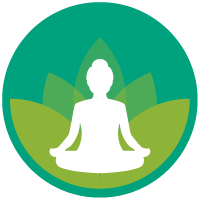