The word tagine has two meanings (i) it’s a type of cooking pot, made of ceramic or clay, traditionally found in North Africa which originated with the Berbers (many of whom lived in Morocco) (ii) it’s a stew like dish, cooked in the tagine pot.

Traditionally tagine is cooked slowly over coals or an open flame. The ingredients common to many tagines (stews) include turmeric, paprika and dried fruits, as well as lots of vegetables. Our vegan tagine recipe uses chickpeas instead of lamb, chicken or other meat, but you could also swap for beans or tofu. If you have a large tagine pot in which to cook, fantastic, but if not, any large pan (with a lid) can be used on your stove.

Preparation tip: leaving the skin on the butternut squash gives the recipe more crunch. If you prefer, you can remove the skin. If butternut squash is not available in the grocery store, then swap for carrot.

Cooking tip: Slow cooking is an important part in creating a really tasty tagine, slow cooking over a low heat allows time for the flavour to develop and meld together.

Lightly water-fry the red onion, for 5 minutes until it starts to soften. (Use 1-2 tbsp water instead of oil to fry the onion, top up the water as needed to prevent sticking).

Then add the chopped tomatoes, plus 1/4 cup water, so that the liquid covers the veggies. Add the turmeric. Cover and cook on a low heat for 30 minutes, stirring occasionally.

Add in the cooked chickpeas, fresh chives, raisins and sultanas and continue to cook for a further 20 minutes.

Stir in the fresh parsley, add black pepper and lemon juice. Serve hot with a side of couscous, wholegrain rice or quinoa.

Serving suggestion: Couscous is a traditional dish from the same geographical area so would make a good accompaniment for this dish, however if you are looking for a gluten-free option, then wholegrain rice or quinoa would also work well.  Grains like couscous soak up the juice and flavour of the tagine. Yum!

If you have enjoyed this recipe, then you might like to make one of our other chickpea recipes published on our health and wellbeing blog:

Plant-based food at La Crisalida Retreats is an important part of our holistic programme for health and wellbeing. Cooked from fresh every day, using the best local and seasonal ingredients, our menus are designed to bring maximum flavour whilst supporting your body with maximum nutrition. Come and try it for yourself.

Until then, happy cooking! 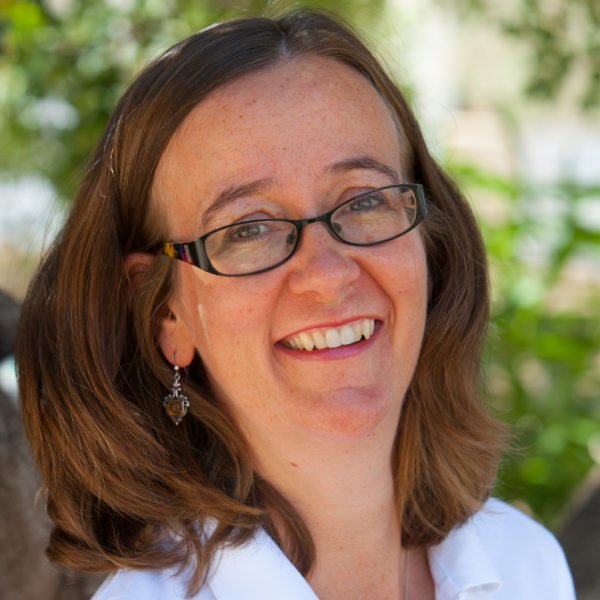 Lisa
Lisa is one of the founders of La Crisalida Retreats. She is an Epidemiologist, therapeutic hatha and yin yoga teacher and also teaches mindfulness meditation. Lisa has studied NLP and hypnosis, as well as nutrition (she designs the menus).